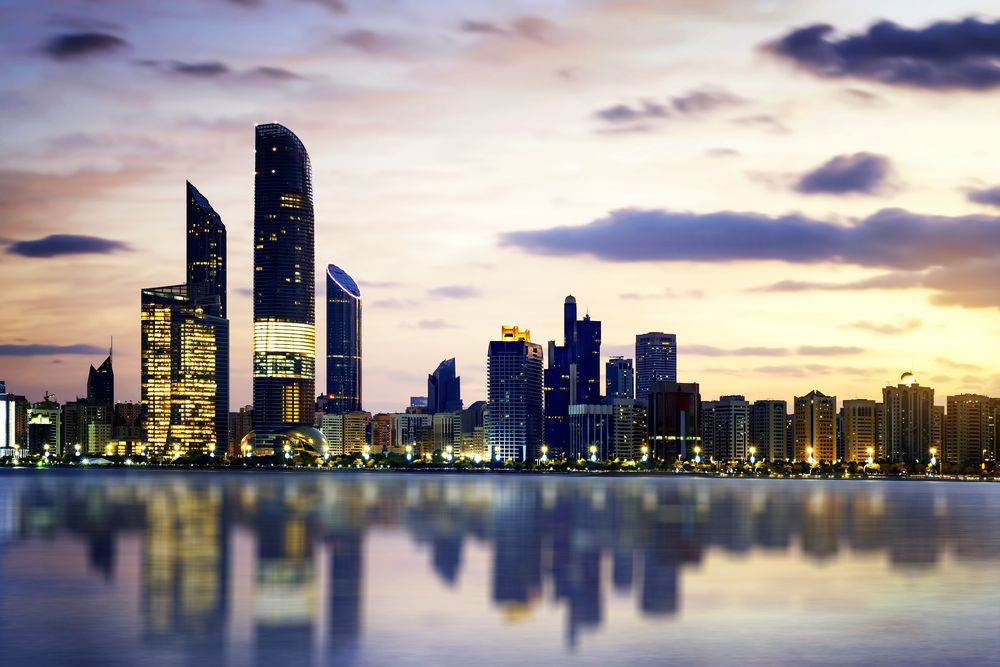 What to see in Abu Dhabi

Abu Dhabi is the largest and richest city in the UAE. Not for nothing it is the capital of the Emirates. It must be said that the oil produced in the UAE has made it possible to invest heavily in the development of tourism infrastructure in the city, turning it into a beautiful and popular resort.

Abu Dhabi, the largest city and capital of the Emirates

The territory of Abu Dhabi includes two hundred islands that lie around the Arabian Peninsula. Abu Dhabi itself is separated from the mainland by a strait. This city is a park city because it abounds in green spaces, thanks to which the temperature within the city is always a few degrees lower than in the surrounding. Along the main highway to the city, as well as along the curvaceous coastline, are lines of plantings that reduce the aridity of the local soils. Here you can enjoy the sight of sprouting eucalyptus trees and green palms. Directly in the city limits a lot of grass lawns, beautifully planted bushes. 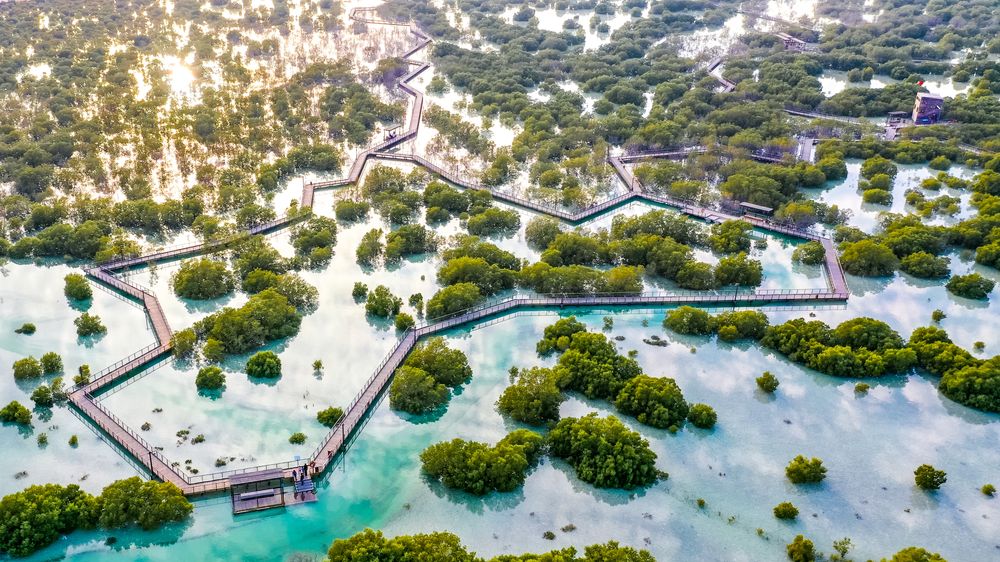 In the evening, be sure to stroll along the waterfront to enjoy the play of water jets in the many fountains that have rather whimsical names – “Dalla” as well as “Pearls” or, for example, “Flying Swans”. 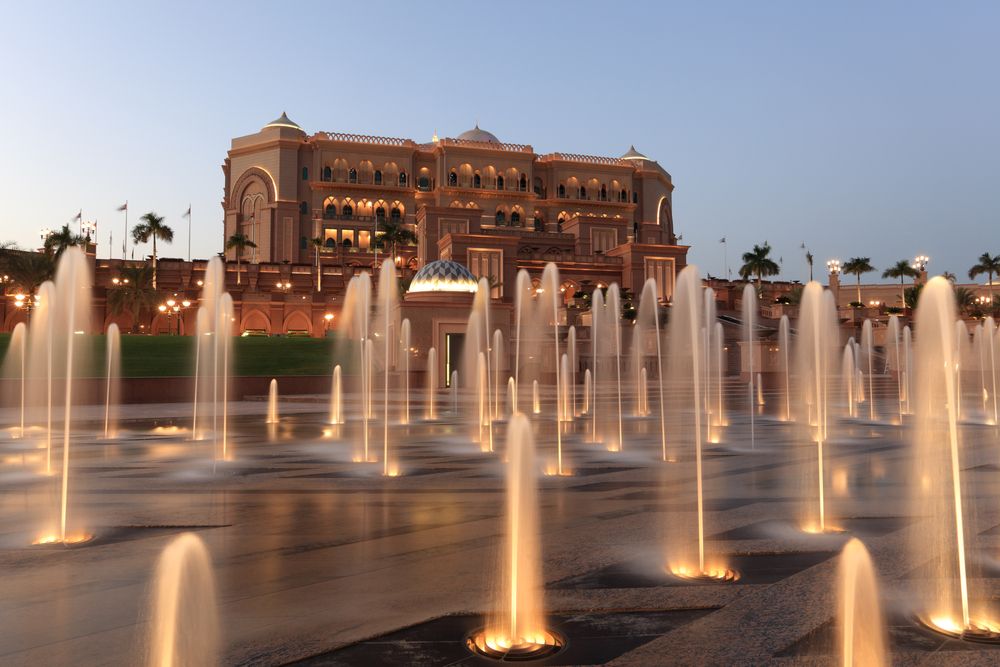 A few words want to say about the subtropical climate of Abu Dhabi, which is characterized by a strong heat in the summer that is quite difficult to endure because of the high humidity of the air. For this reason, most tourists visit this resort from October to May, when the weather is most favorable for a comfortable stay. It rains very rarely. This irresistible capital of the world combines the beauty of ultra-modern urban landscapes with the traditions of the East.

Interesting is the fact that from anywhere in the capital you can see minarets of the local mosques. They are very beautiful, and there are quite a lot of them. In general, the fusion of all times and cultures is expressed in the rather peaceful coexistence of Muslim mosques, museum buildings, modern self-service stores, traditional Arab market stalls, various universities and schools, and cultural organizations. 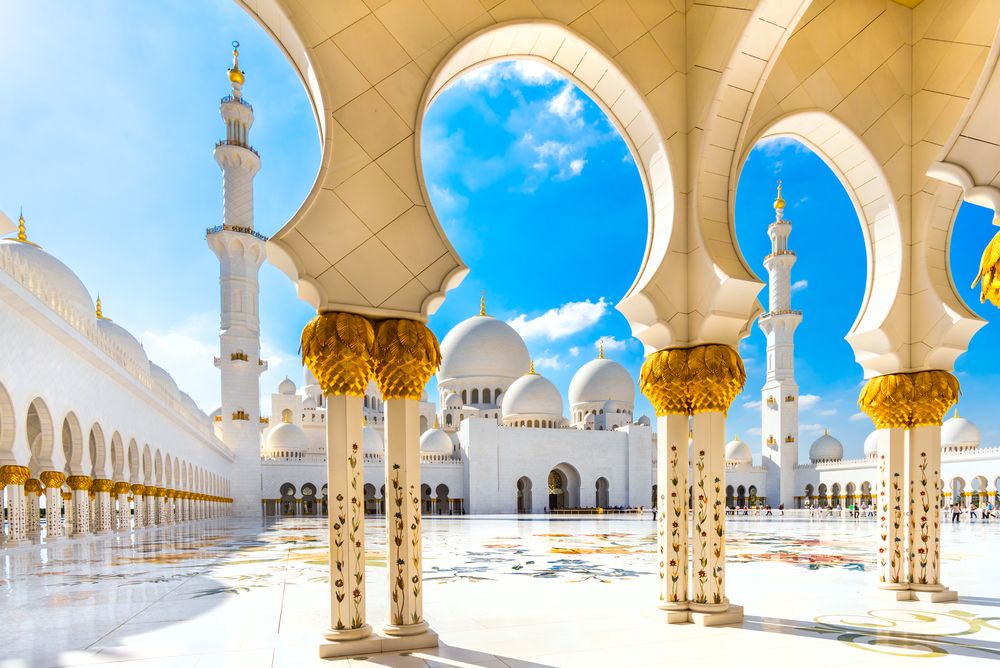 The Sheikh Zayed Mosque in the UAE

Abu Dhabi – this is above all mirror skyscrapers, huge in area parks and beautiful gardens, fountains, well-groomed flower beds, modern stores and old markets where you can buy everything you want. The city welcomes holidaymakers with warmth and hospitality, and its comfortable hotels will happily welcome you with a royal welcome and service. The local resort is an unforgettable relaxation on the excellent sandy beaches, which are complemented by clean sea waves. There are absolutely all kinds of opportunities for holidaymakers to play all kinds of sports and there are plenty of restaurants and places to entertain. 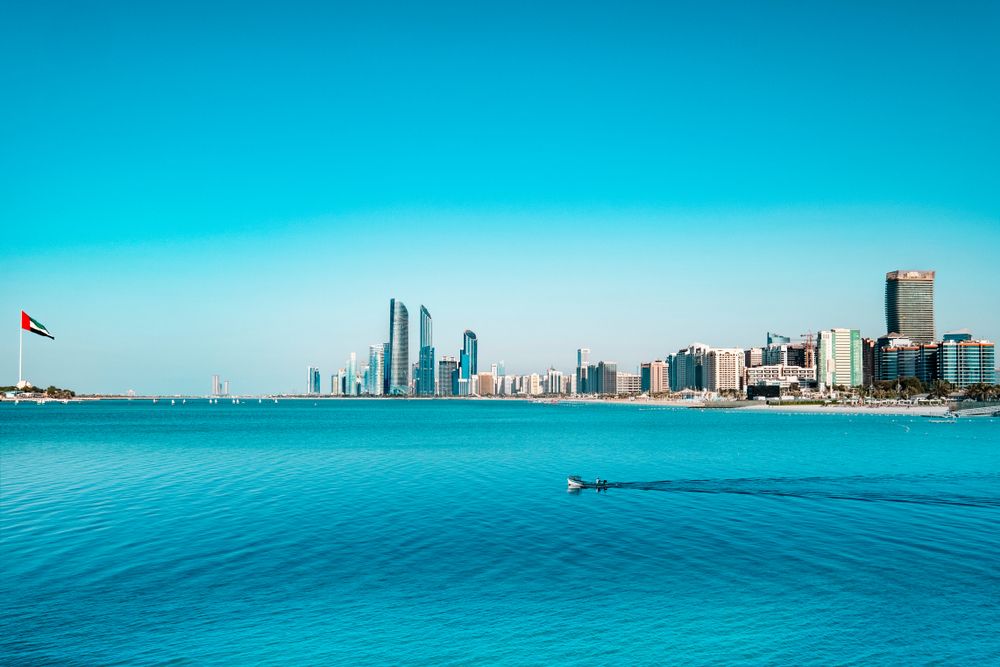 Abu Dhabi, view from the water

If we talk about the sights of the city, its special pride are, first of all, the magnificent fountains, of which there are more than a hundred, and each fountain has its own name (above we mentioned some of them). I must say that Abu Dhabi almost no ancient buildings. Al-Hosn Palace, better known as the Old Fort or White Fort, is one of the few buildings in the city that is over 30 years old. Today the fort has been modernized and restored and is used as an archive. Its snow-white walls are a joy to behold against the backdrop of majestic skyscrapers. When visiting this attraction, pay special attention to the courtyard, as well as the mosaic, laid out over the main gate. 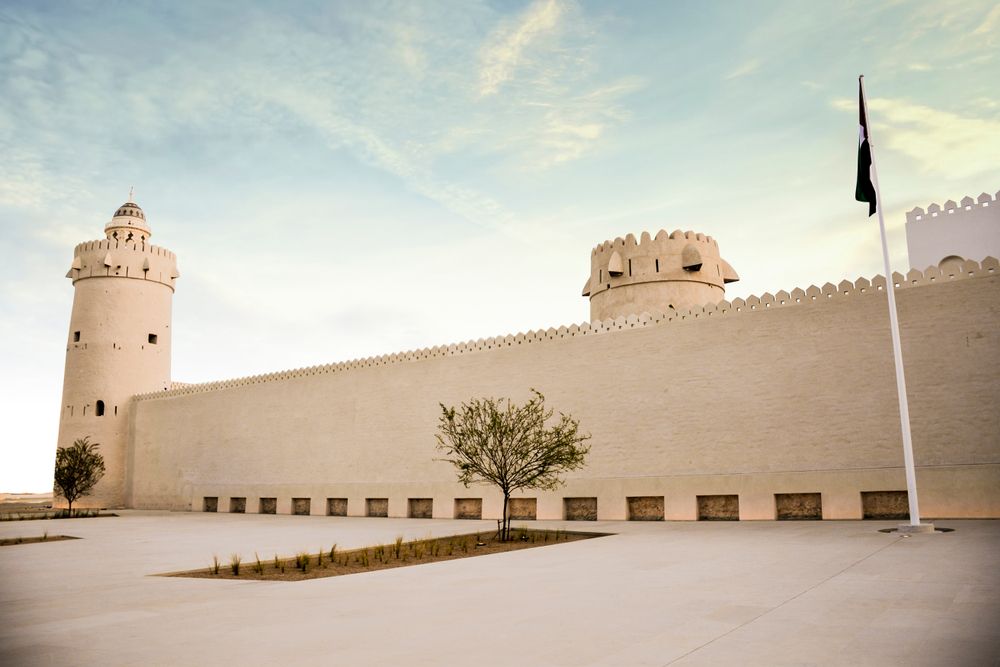 Not far from the fort there is a Cultural Foundation, which is quite a big but faceless building, the whole value of which as a cultural monument is contained in the interior design. The building is usually used as a library and research center, but it also houses exhibits that can tell local history, Islamic art in general, and old manuscripts. And for a taste of the local spirit go to one of the city markets: fish, camel or carpet market. 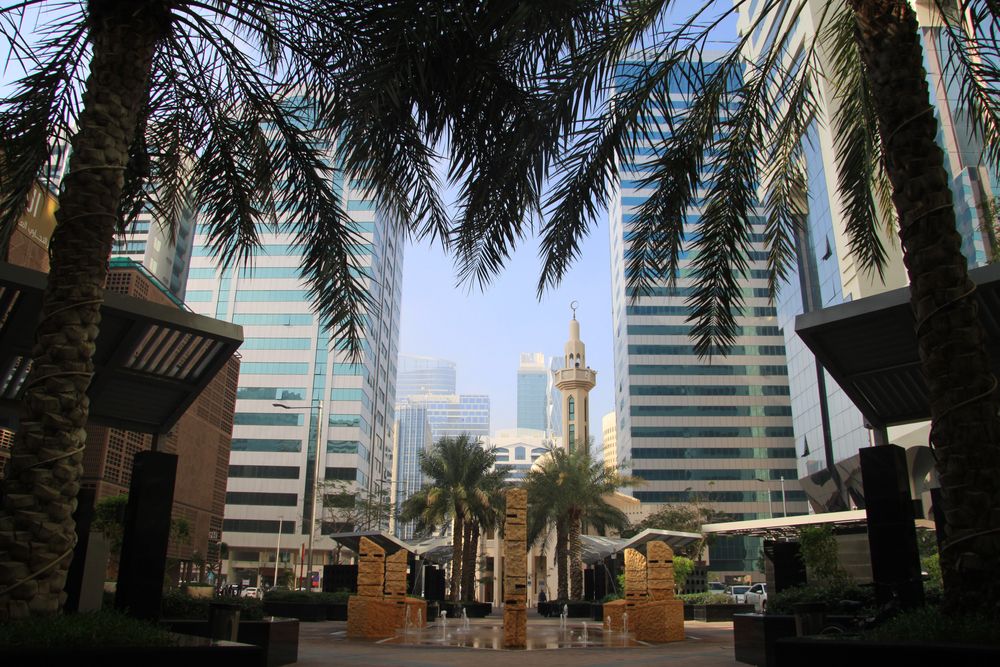 At the Women’s Craft Centre, located just 5 kilometers from Abu Dhabi, they not only make but also sell all kinds of traditional handicrafts. And the lovers of maritime adventure will appreciate the voyage from the capital to the islets. Among them are: Umm al-Har, Futeisi, Sir Bani Yas. If you visit Futeisi, you will find that the Water Sports Center is functioning there. Also come to Sir Bani, where a beautiful nature reserve is organized with antelopes, chamois, gazelles, and giraffes. Finally, at Umm al-Har, there are stone tombs that date back to the 4th millennium. before.э.

Today Abu Dhabi is one of the most beautiful and luxurious cities in the world.