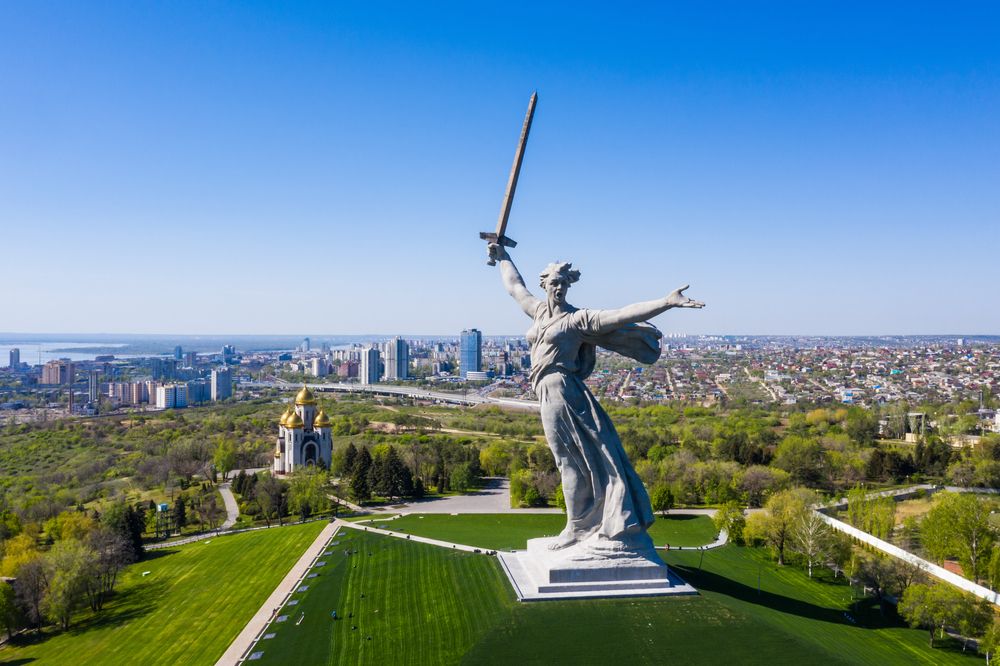 The main sights of Volgograd

Cities in Russia, as well as cities in any other country, will undoubtedly be very interesting to visit. Thanks to Russia's incredibly rich history, you can see a lot of truly amazing buildings and structures. One such city, which can tell travelers about its historical events, is the city of Volgograd. Volgograd seems to have a true heroic spirit, because literally everything here reminds you of the hard war times. If you're in this wonderful city, you should definitely visit the local attractions.

Sightseeing that can tell practically the whole story is worth seeing for everyone. These places have an incredibly powerful energy, which makes you think about many important issues. Thus, when arriving to the southeastern city of Russia, it is definitely worth visiting:

Here you can admire the main memorial statues erected in honor of the heroes of the Battle of Stalingrad. Especially appealing is the monument "Rodina-mat' zovet" (The Motherland Calls). This sculpture represents a majestic woman holding a sword high above her head. It is enough to look at the statue just once to be filled with a sense of courage and pride for the real heroes. 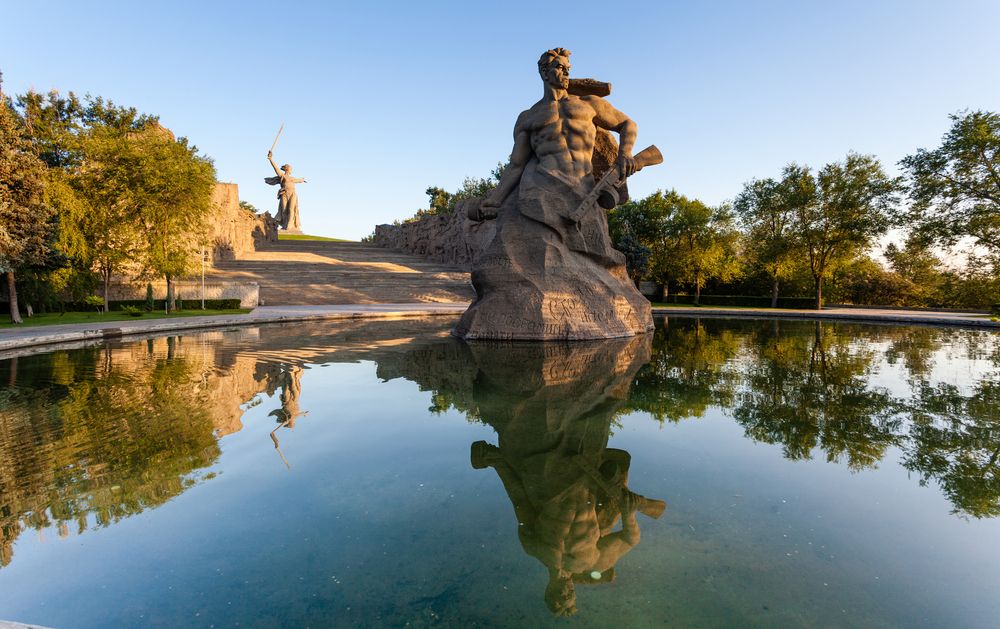 Ploshchad of the Fallen Fighters.

It is the main square of the city of Volgograd, where in the historic times there were all kinds of taverns. The square is also famous for being the site of the bloodiest battles during the Battle of Stalingrad. In honor of all the heroes who took part in the battles, it was decided to light the Eternal Flame on the square. Very interesting that there are also common graves. 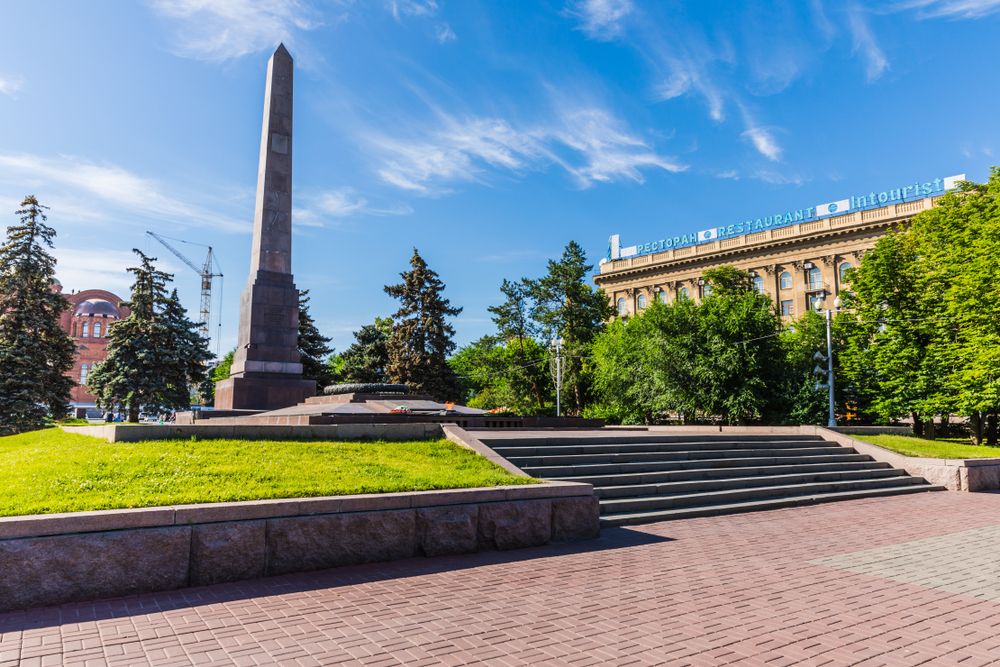 Mikhail Panikaha is a real hero of World War II. He became famous for preventing the German invaders from occupying Mamaev Kurgan. The monument represents a brave soldier ready to move at any moment to perform a great heroic deed. 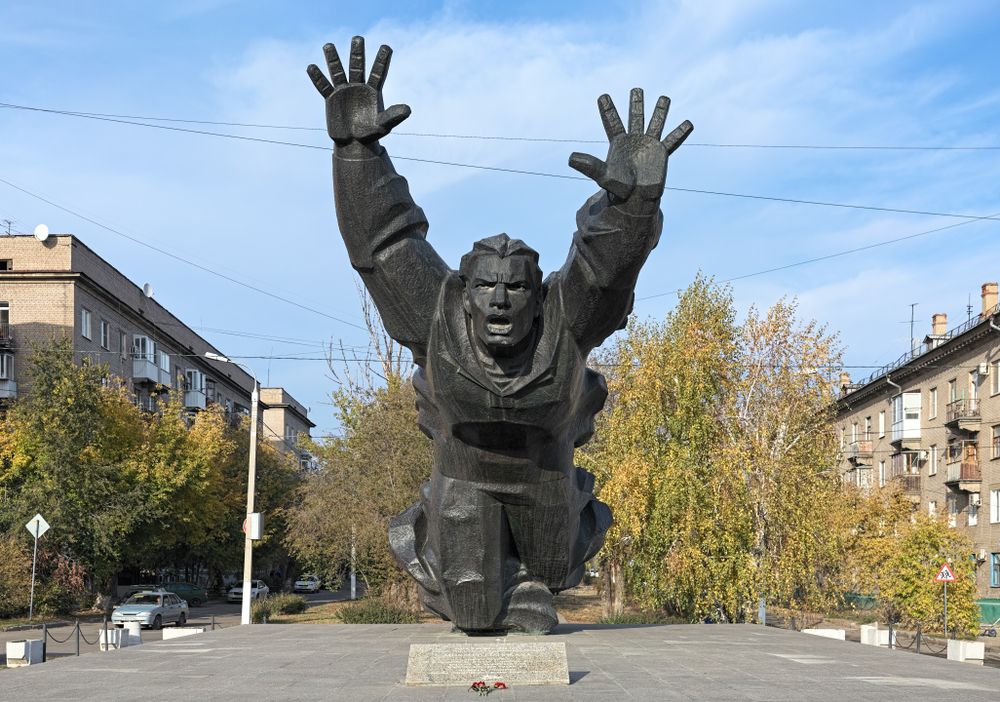 Monument to Mikhail Panikakh, Hero of the Soviet Union

The most attractive sights of Volgograd.

In addition to historical attractions, there are other places in Volgograd that will be interesting to visit. Thus, special attention deserves:

The Volga is the largest river in Europe and one of the largest rivers on the planet. The Volga River is 3,500 kilometers long. Everyone has heard about the Volga, because this river is mentioned even in the most famous works of literature and fiction. Indeed, the Volga impresses and delights everyone.

It is worth considering that this is the only museum of fine arts in Volgograd. For this reason it has a real value. The museum holds works of art from the last centuries. There are canvases here, which were brought from the Tretyakov Gallery, the Hermitage, and the State Museum of History. In the Mashkov Museum you can also see the work of local artists. 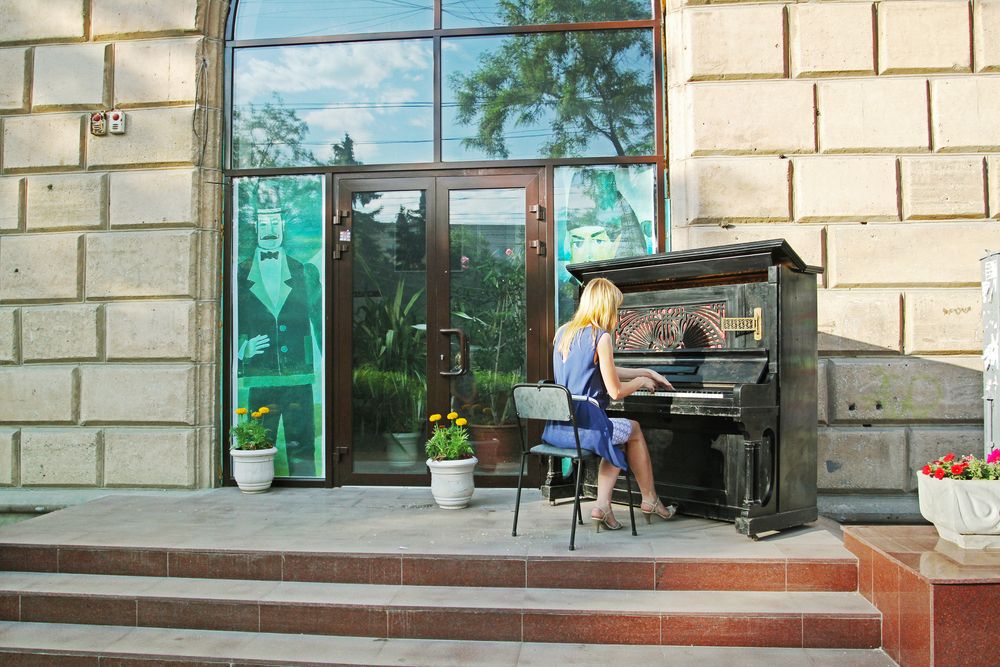 This most beautiful fountain is situated on the central promenade. The fountain represents three dancing girls in folk costumes. Girls standing on a pedestal in the center of a fountain, surrounded by gushing water jets. 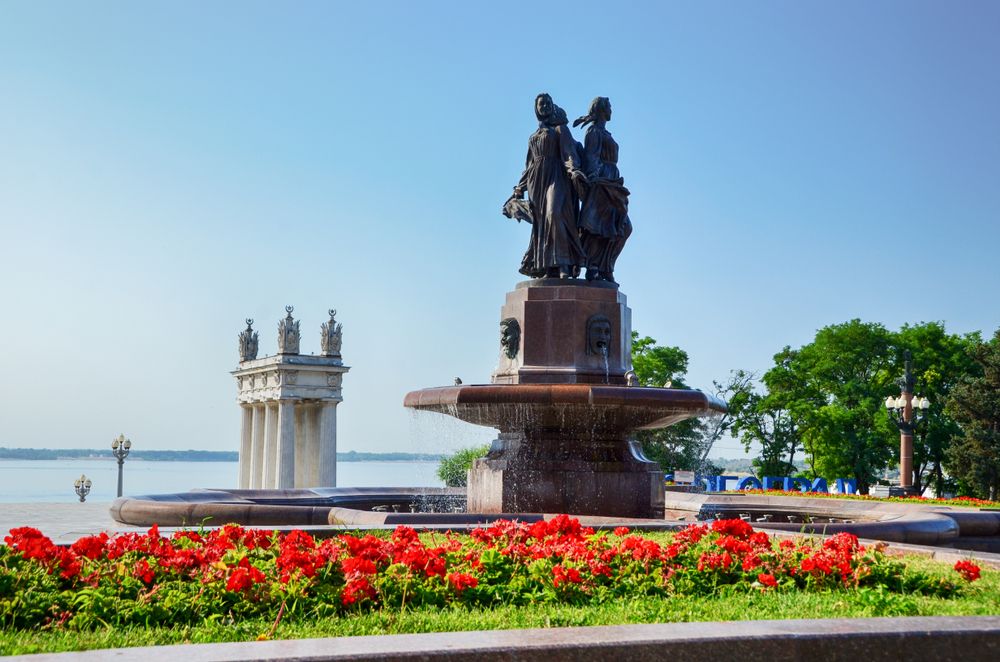 The most beautiful fountain in Volgograd

This building, located on the Volga branch, is a true architectural monument. The station building is very beautiful, reminiscent of the Stalinist era, as in those years, the architecture had a mainly ceremonial appearance. The building is mainly finished in granite and marble. 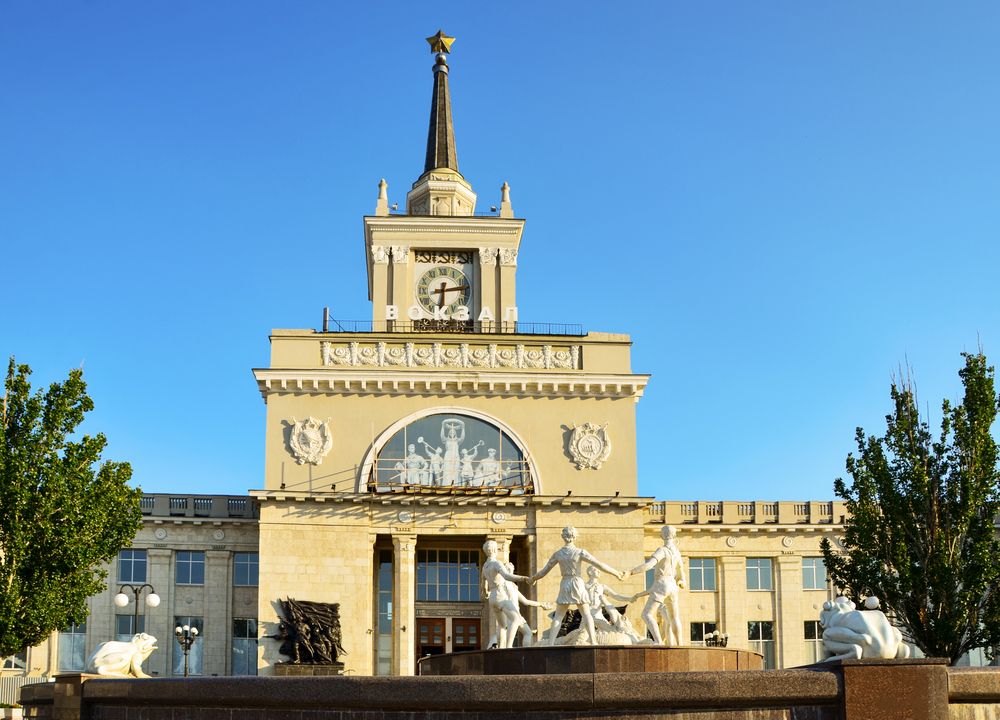 Volgograd railway station is one of the most beautiful in Russia